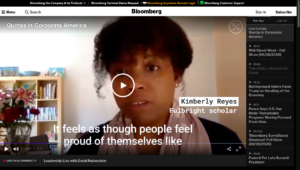 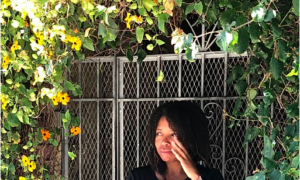 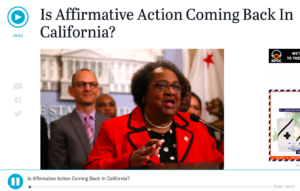 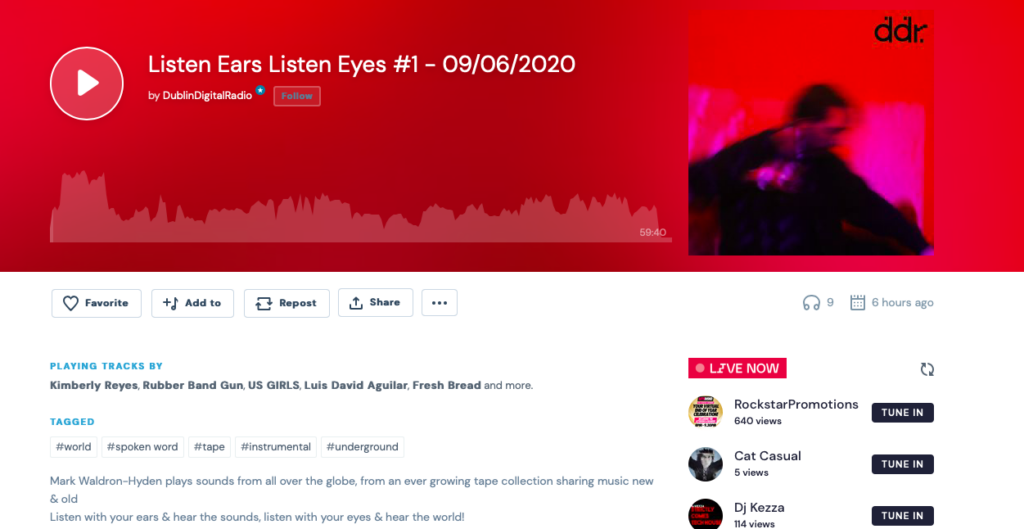 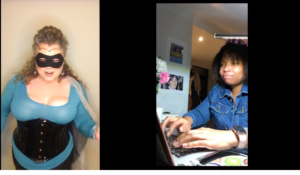 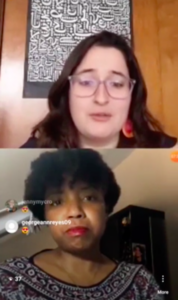 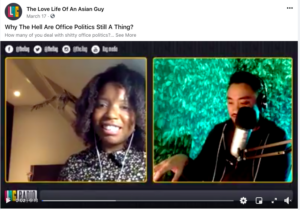 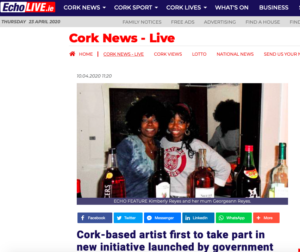 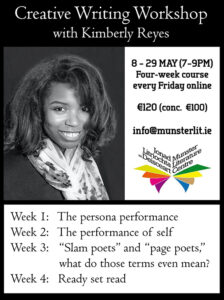 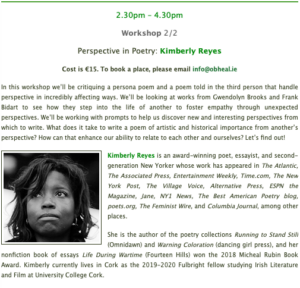 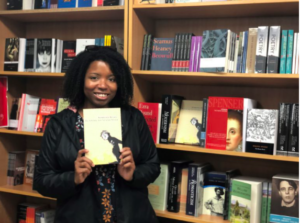 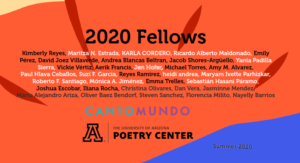 The Acentos Review 10th anniversary limited-edition chapbook, in partnership with

Then there was also this one

Do NOT let the noise die down. Go harder for #BreonnaTaylor!!!!!!!!

The influence of Irish writers like Joyce and WB Yeats on black American and post colonial African writers is so fascinating. As well as the deleterious effects of having the English language imposed upon us, while we reconstitute & elevate the form

20 year-old Amani Kildea was found hanging in a park in New Jersey.

He had set up sting operations to find and expose pedophiles. Through this work, he had helped expose at least 30 pedophiles.

Police immediately labeled it a suicide.

@KBAndersen 9/n
This president did not.

The details are long, but story can be read in chapters. The deaths we're going through, the ec devastation, the loneliness and suffering, the dislocation on all fronts--it WAS NOT NECESSARY. This was a preventable tragedy.